How Depression and Naps Go Hand in Hand 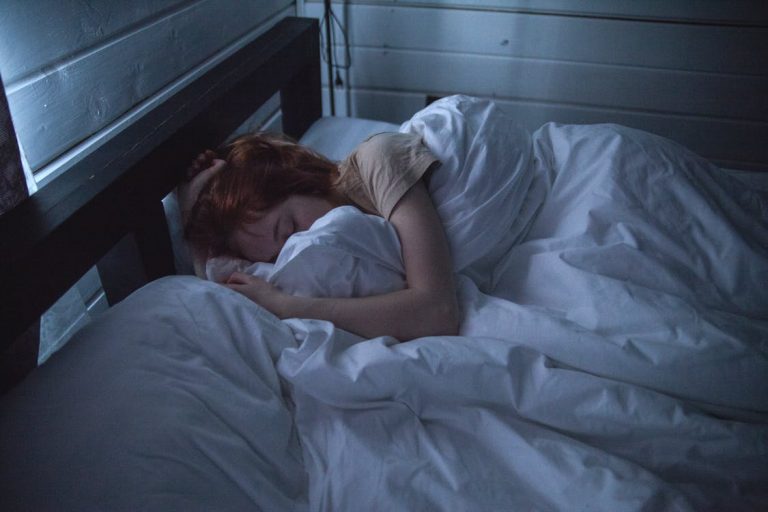 The correlation between taking naps and feeling depressed is quite complex. Depression can end up causing excessive napping and excessive napping can end up causing depression. When you start to feel depressed and start trying to cope with taking naps, fatigue along with sleeps issues will start to increase. Naps and depression comes with many risk factors, but luckily they both benefit from the same treatments.

Did you know that there is actually name for those naps that you take when depressed? Yes, depression naps are a thing and they are the latest hype all over social media. Even though depression naps are technically trending, they really aren’t the best way to deal or cope with depression.

These naps turn into a habit, which then creates frustration and emotions spiral out of control, leading the vicious cycle to continue. Depression naps usually last 2 to 4 hours, sometimes even as long as 6 hours. They are used as a means of coping with depression. 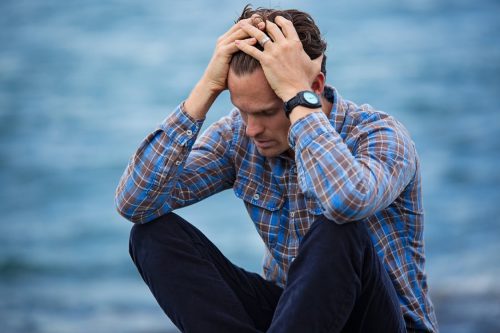 Signs of depression naps include:

Many experts have proven that research agrees, naps and depression do in fact go hand in hand. These depression naps actually make adults suffer more and from additional issues like trouble with a normal sleep cycle.

Taking naps doesn’t always mean you are depressed. It could just mean that you are sleep deprived. Having an off sleep schedule can cause fatigue and similar symptoms to depression. Keep in mind that taking what is called depression naps could actually be way of you coping with your abnormal sleep schedule instead of depression.

But if you are suffering from depression and know that your naps are being caused by depression, then you need to reevaluate. A depression nap is only going to worsen things. You should never feel like taking a nap to escape from doing something or dealing with feelings.

Since fatigue is caused by your depression, instead of taking a depression nap, do these things instead: 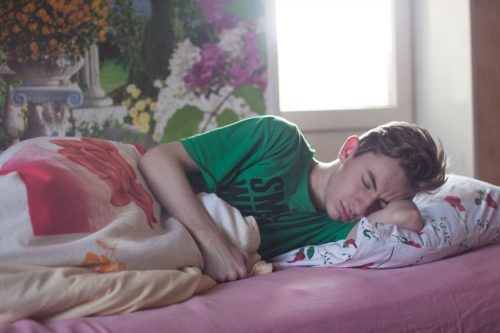 Not all naps are considered bad. A helpful tip is to keep naps between 15 to 30 minutes. These short naps are known to revitalize. Any nap longer than one hour should be avoided.

A quick shut eye during the day is actually very beneficial if it is used wisely. They can help improve alertness, feel relaxed and to improve health issues like lower blood pressure.